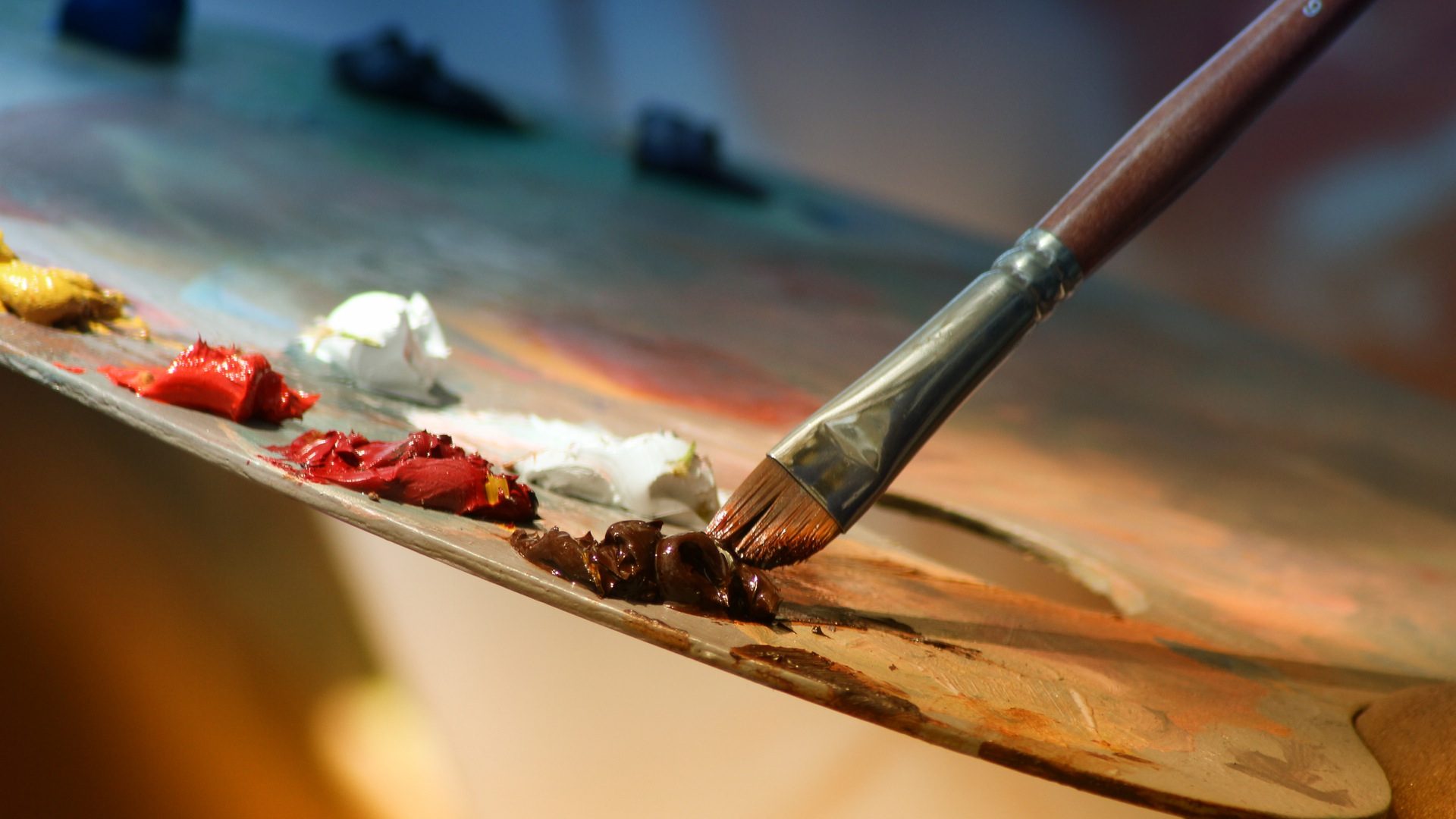 As a Level Designer of triple “A” title MMORPG “Earthrise”, my responsibilities and duties, were to construct level prototypes and final level-in game through Masthead World Editor. It was really exciting for me to imagine a chapter in the comprehensive  story-line of the game and to determine where this chapter will take place, what characters and objects the player will encounter, having in mind the final objectives of the level. These initial ideas had to be brought to design meetings with the game designers, level artists, character artists, and other staff, where revisions were made and new ideas were integrated. Then I had to draw up design documentation, that details a complete list of required assets and explains objectives and environment layout, including where the events will take place, sound effects, props and the placement of scripts that trigger those elements. But the starting point was a single sketch - top down layout.

Here are shown just examples of few zones which I have done, but not all. 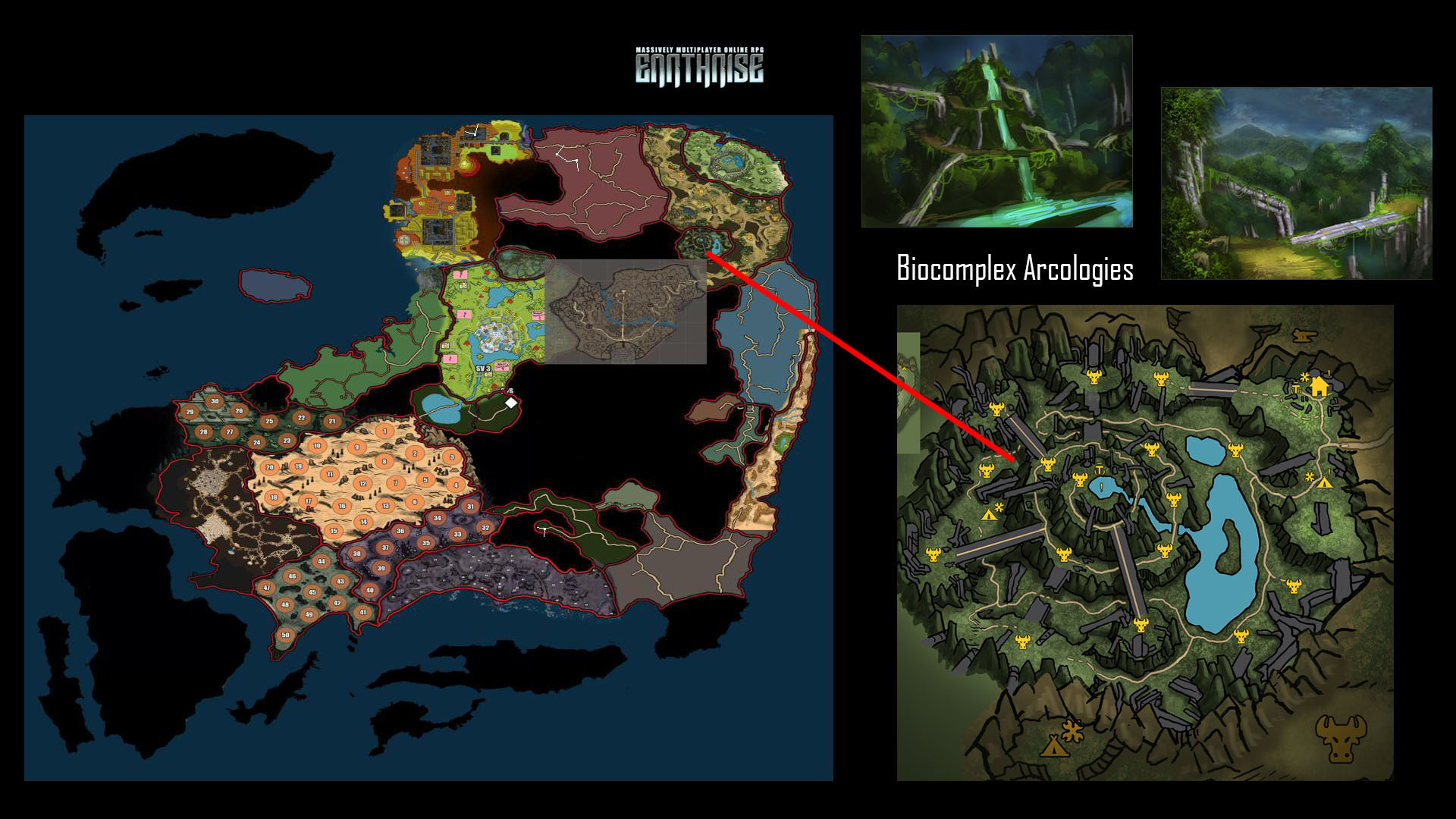 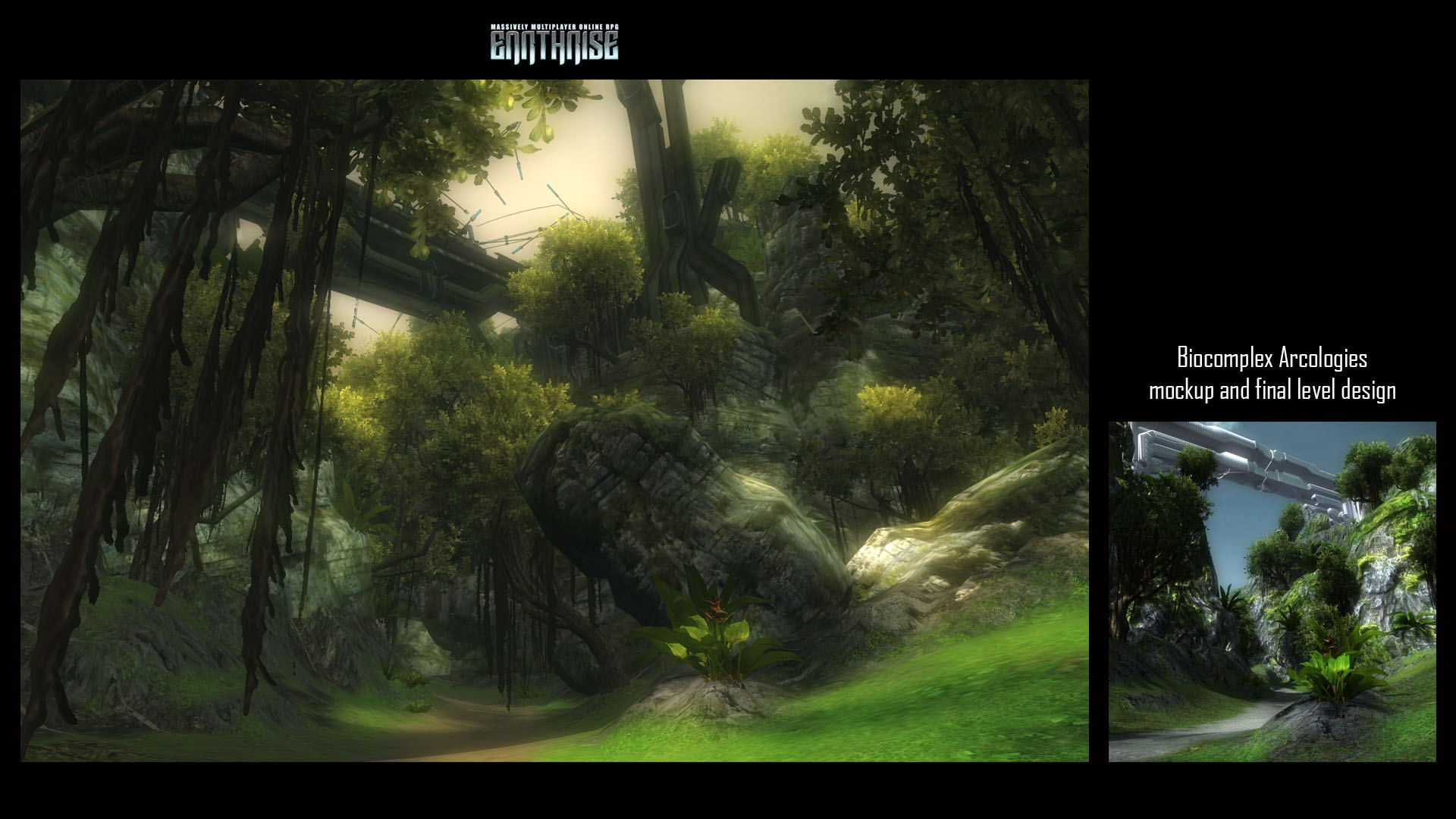 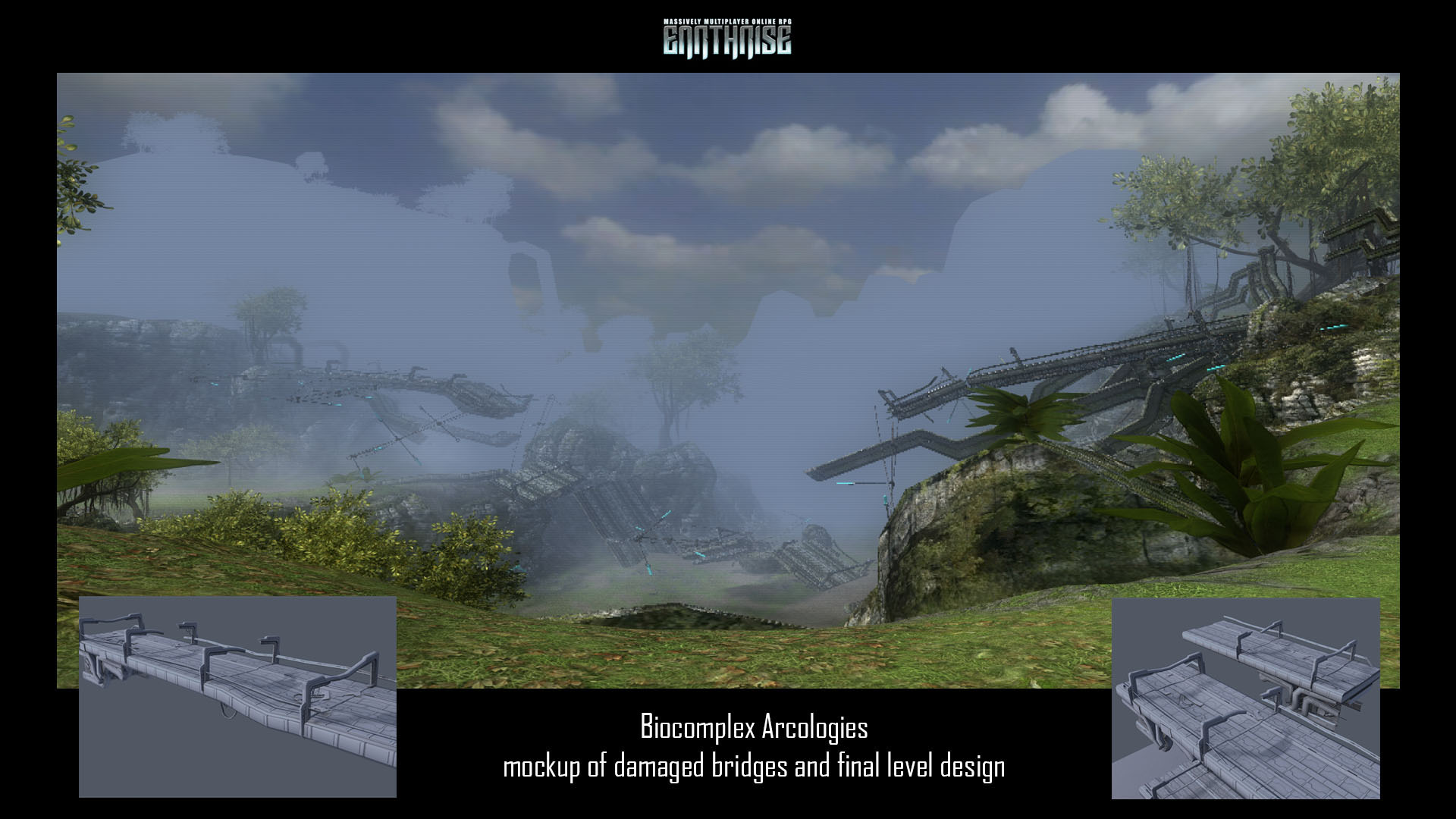 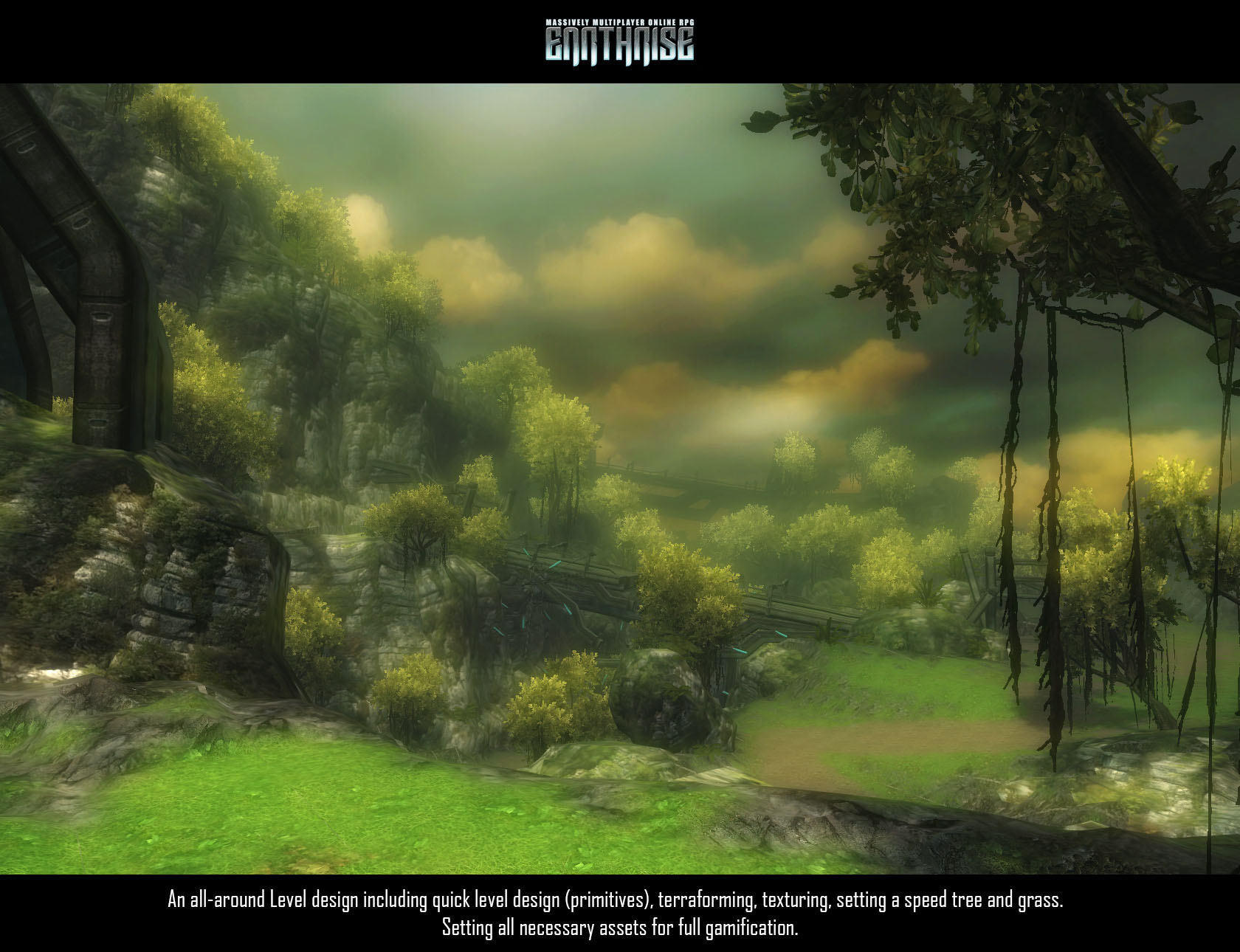 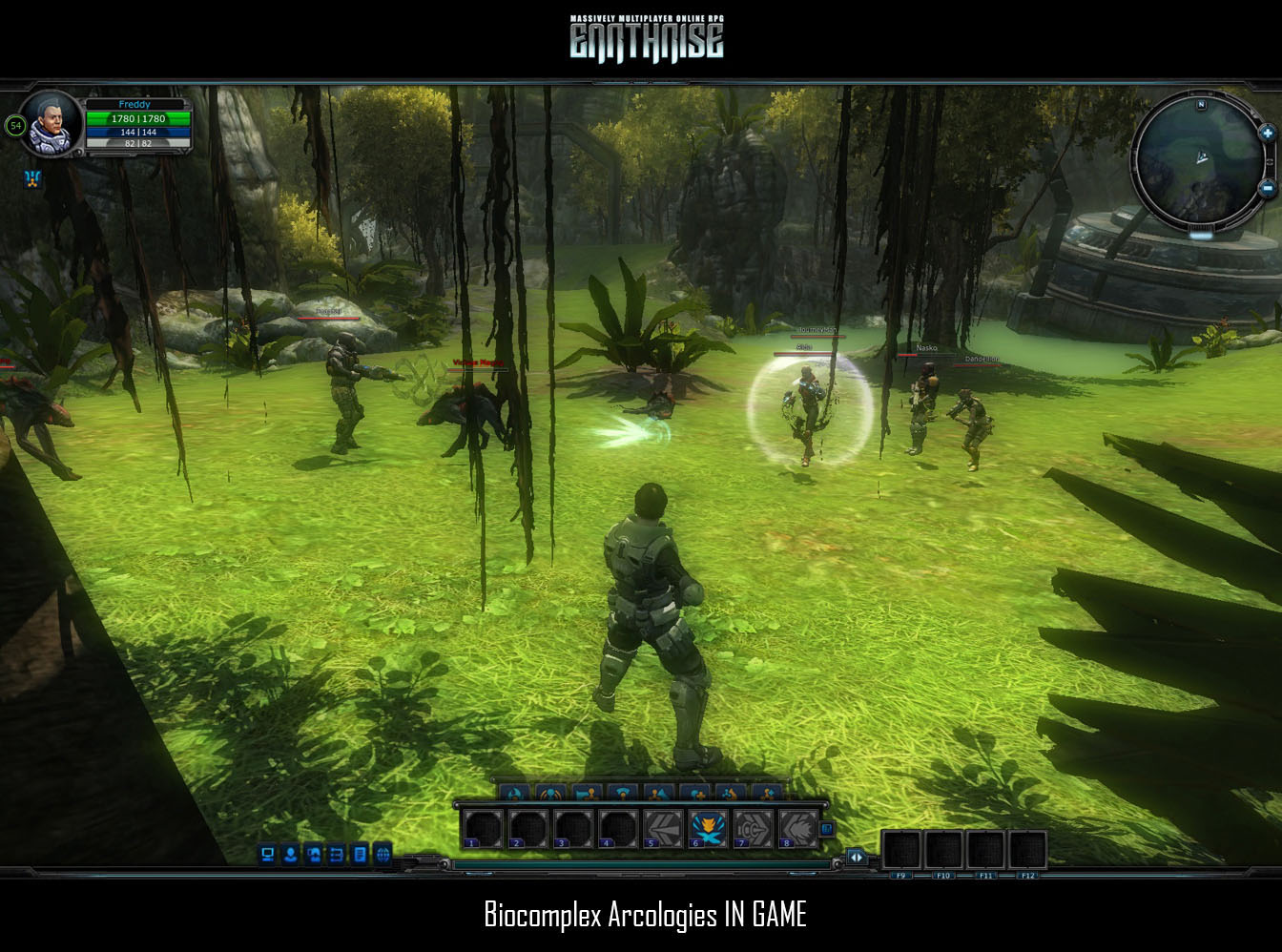 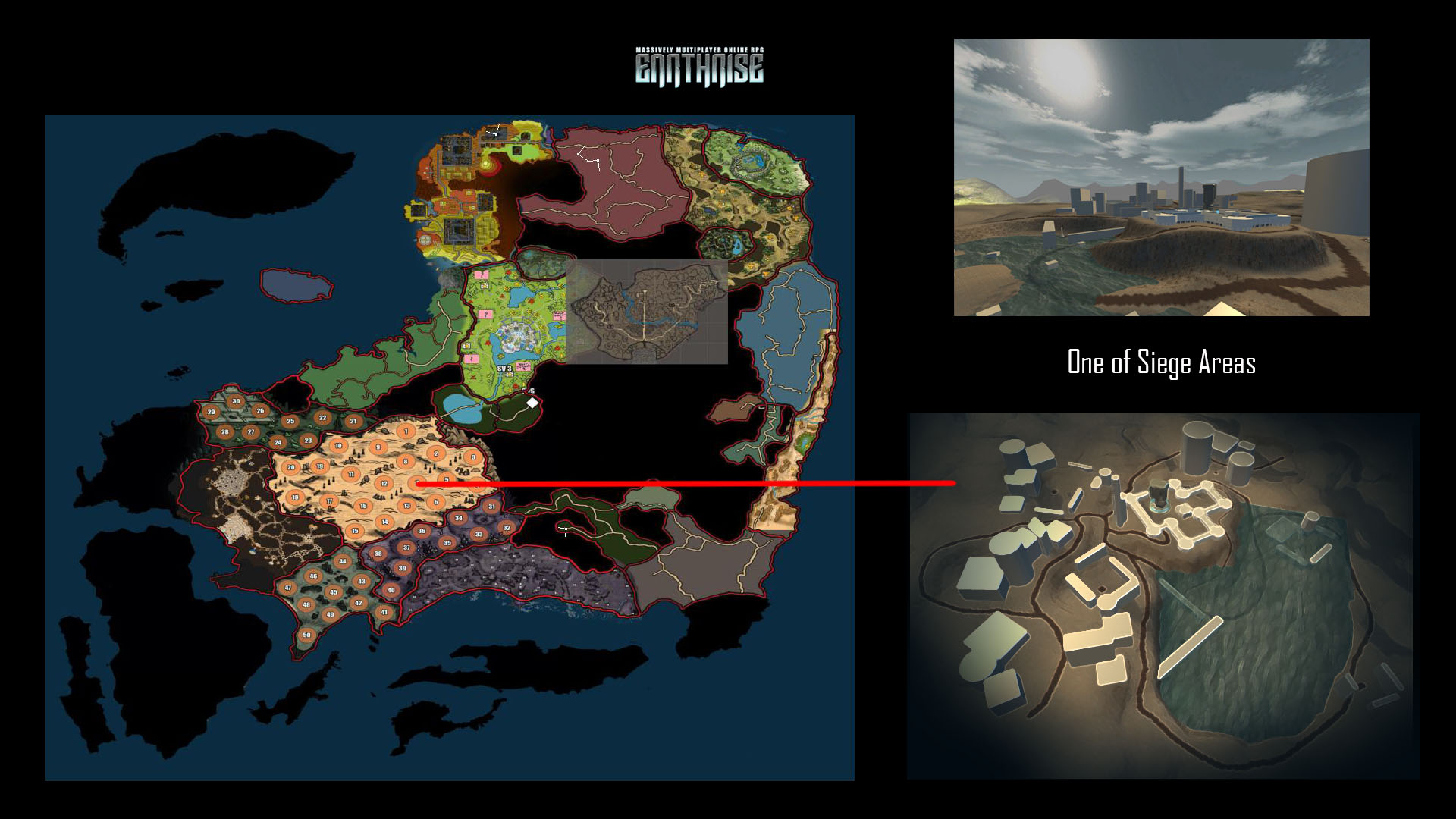 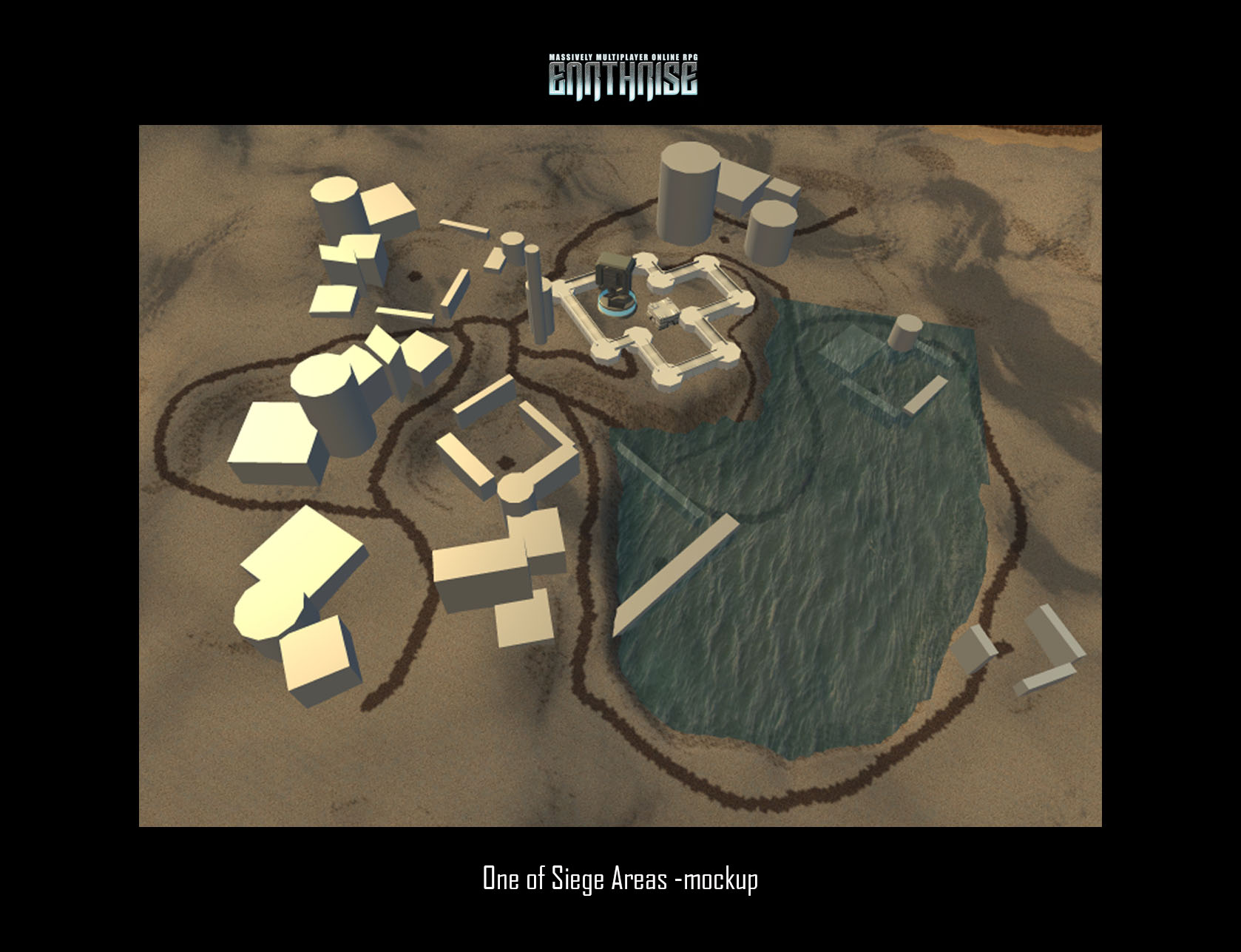 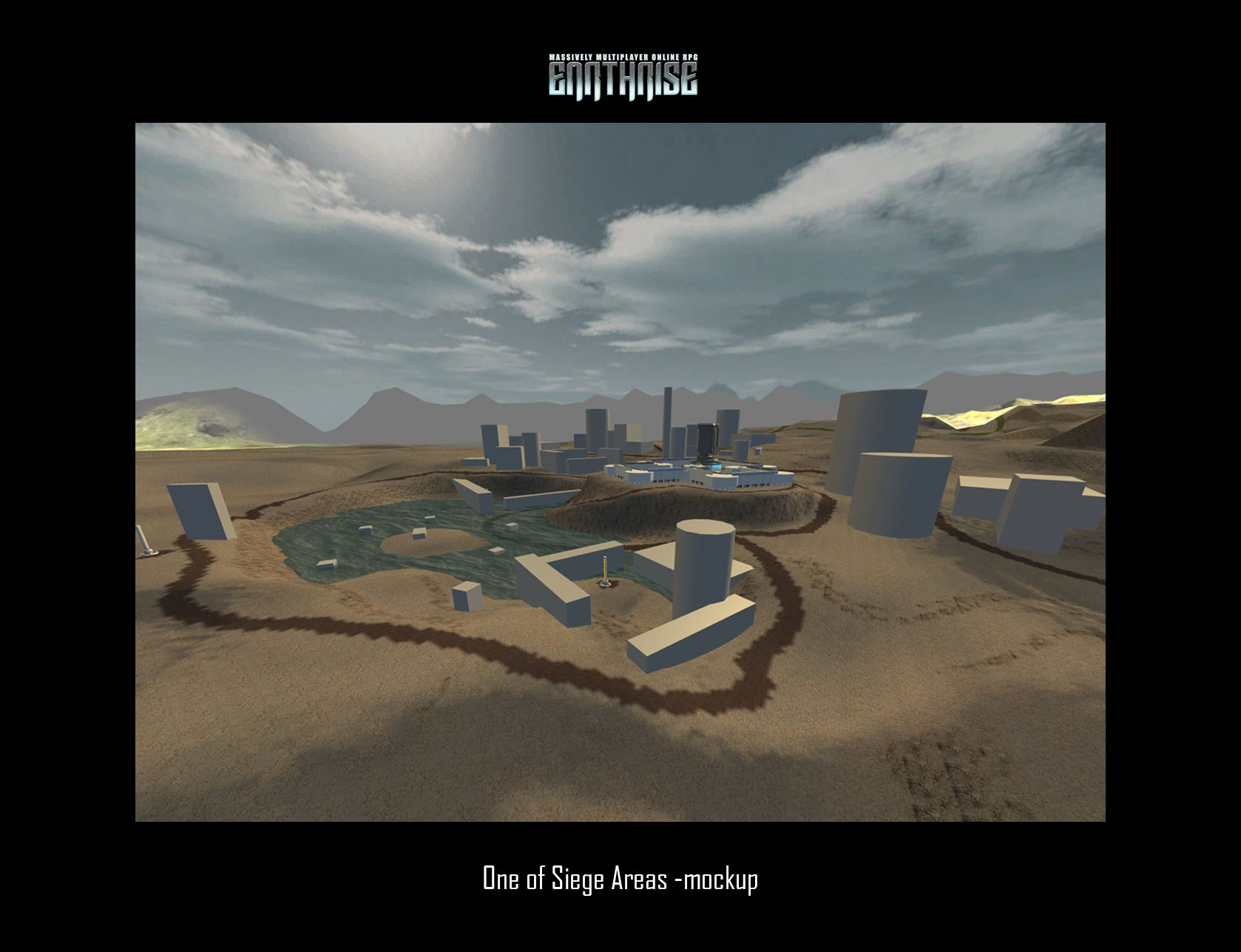 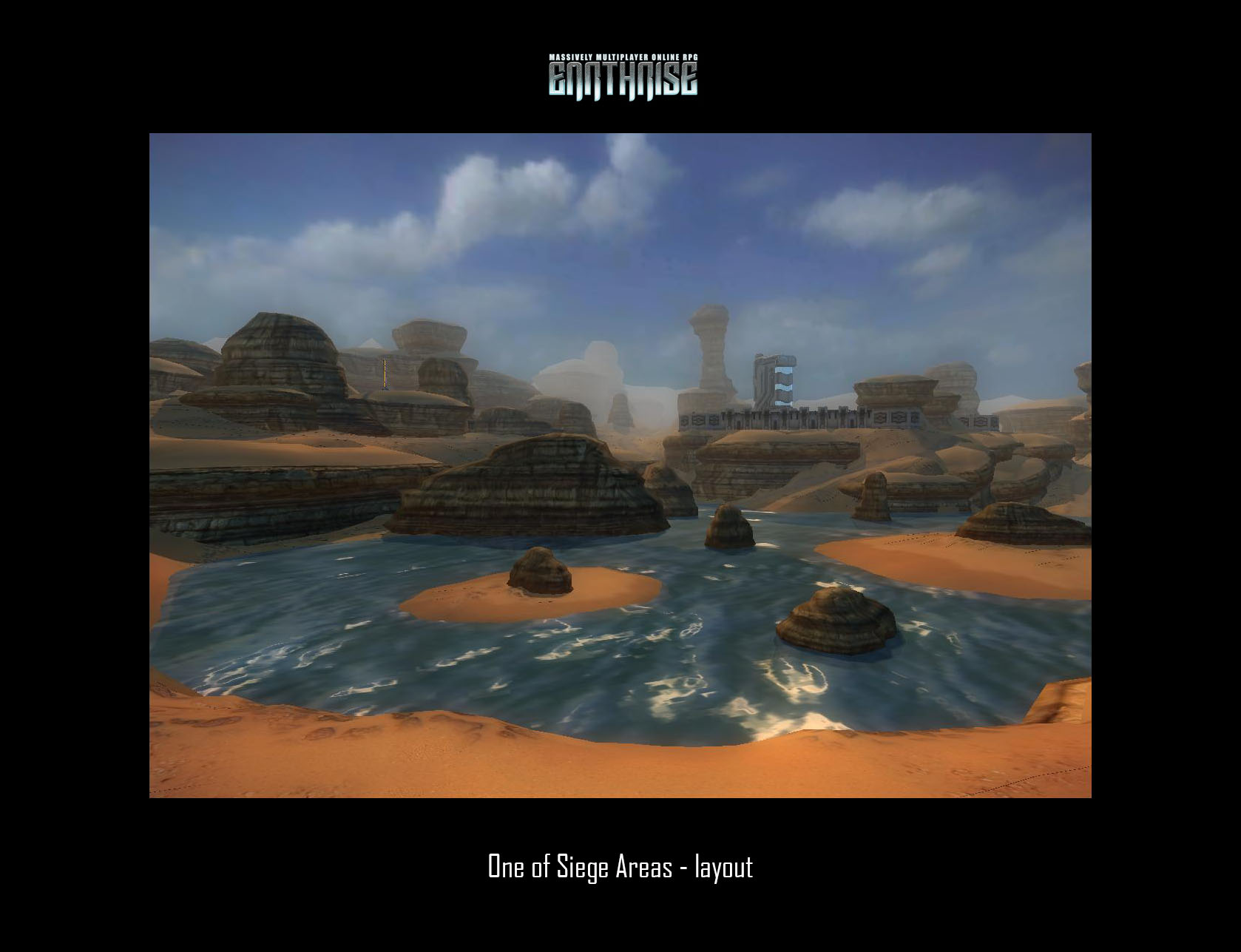 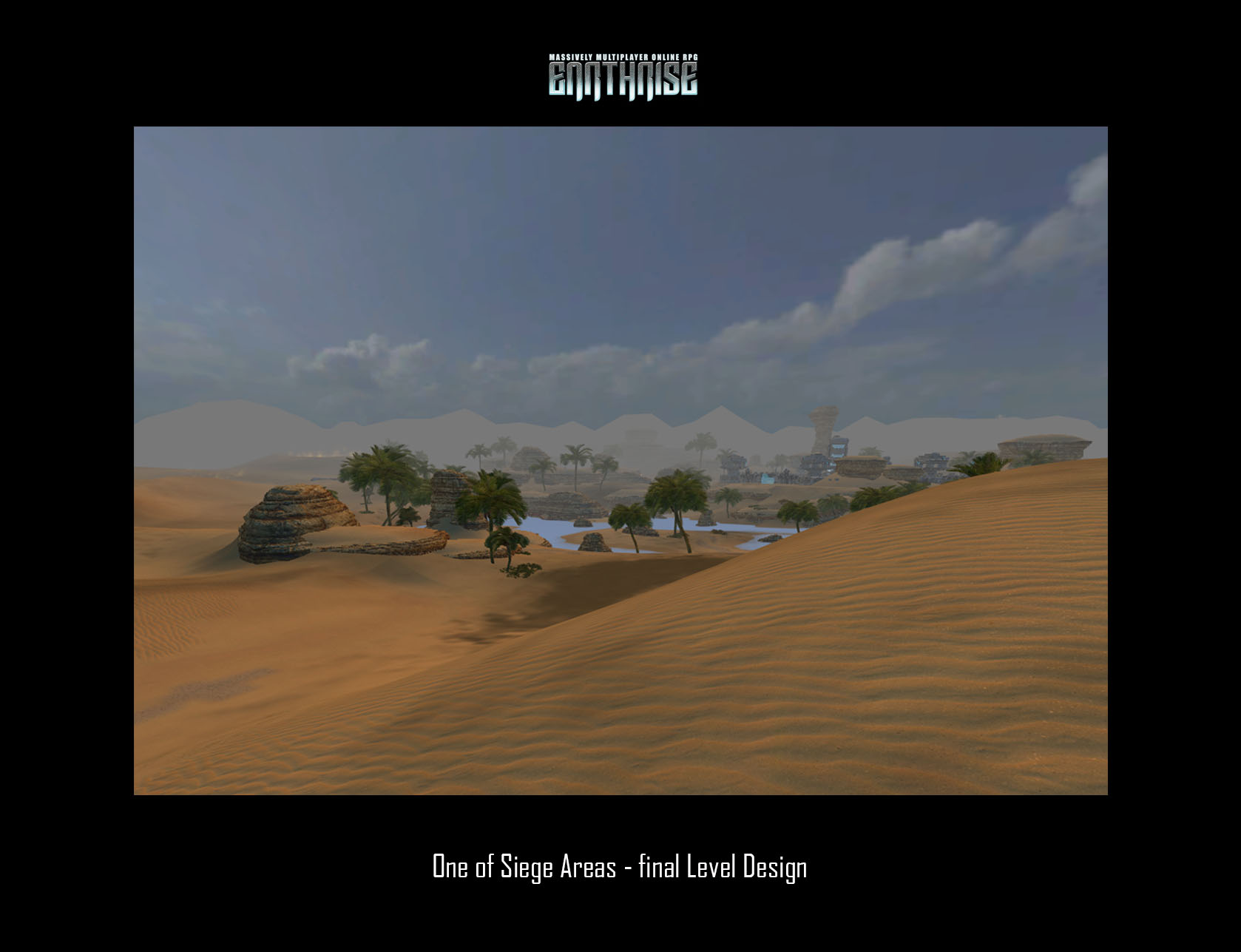 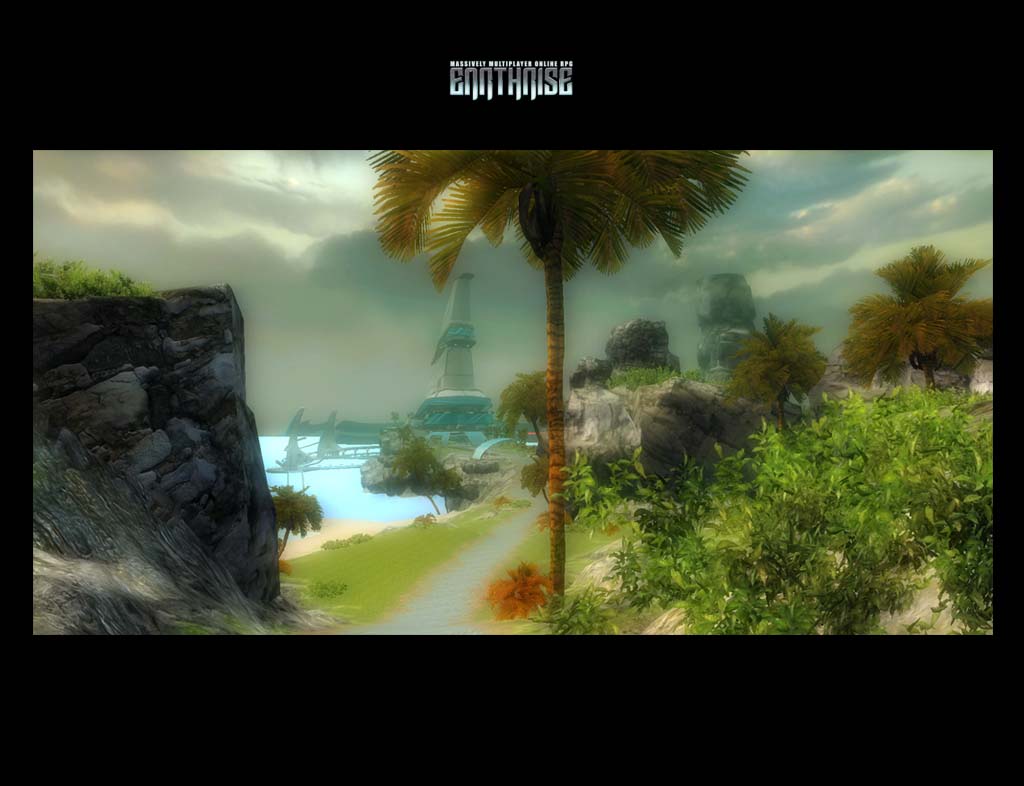 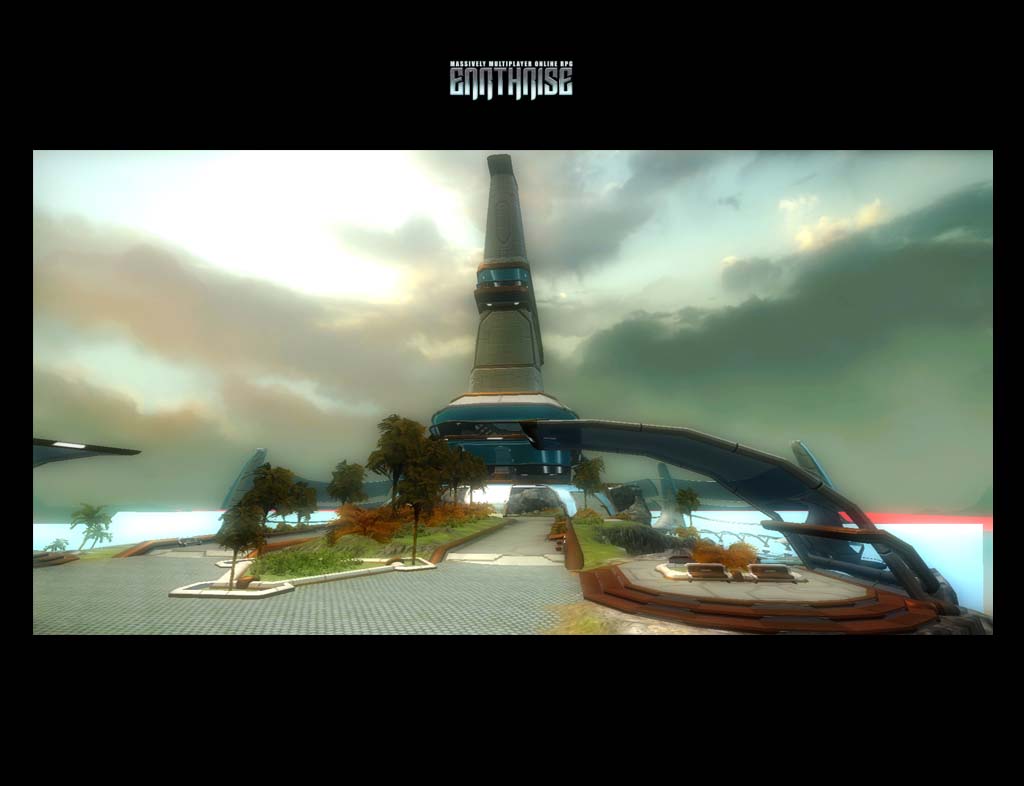 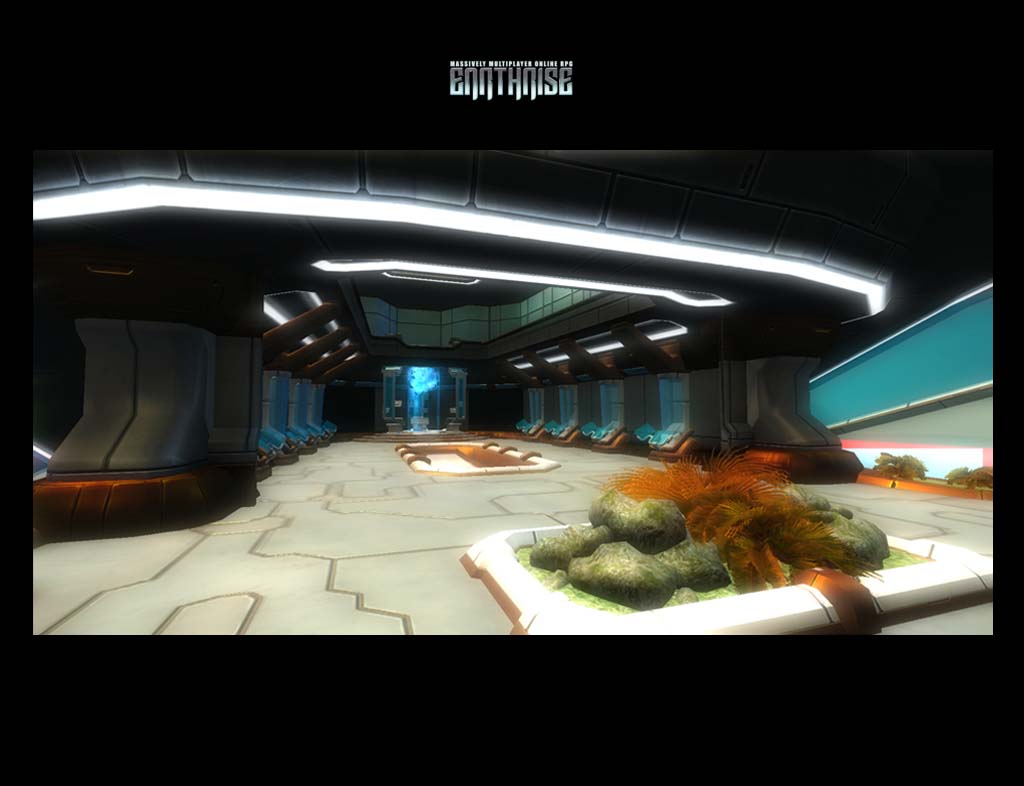 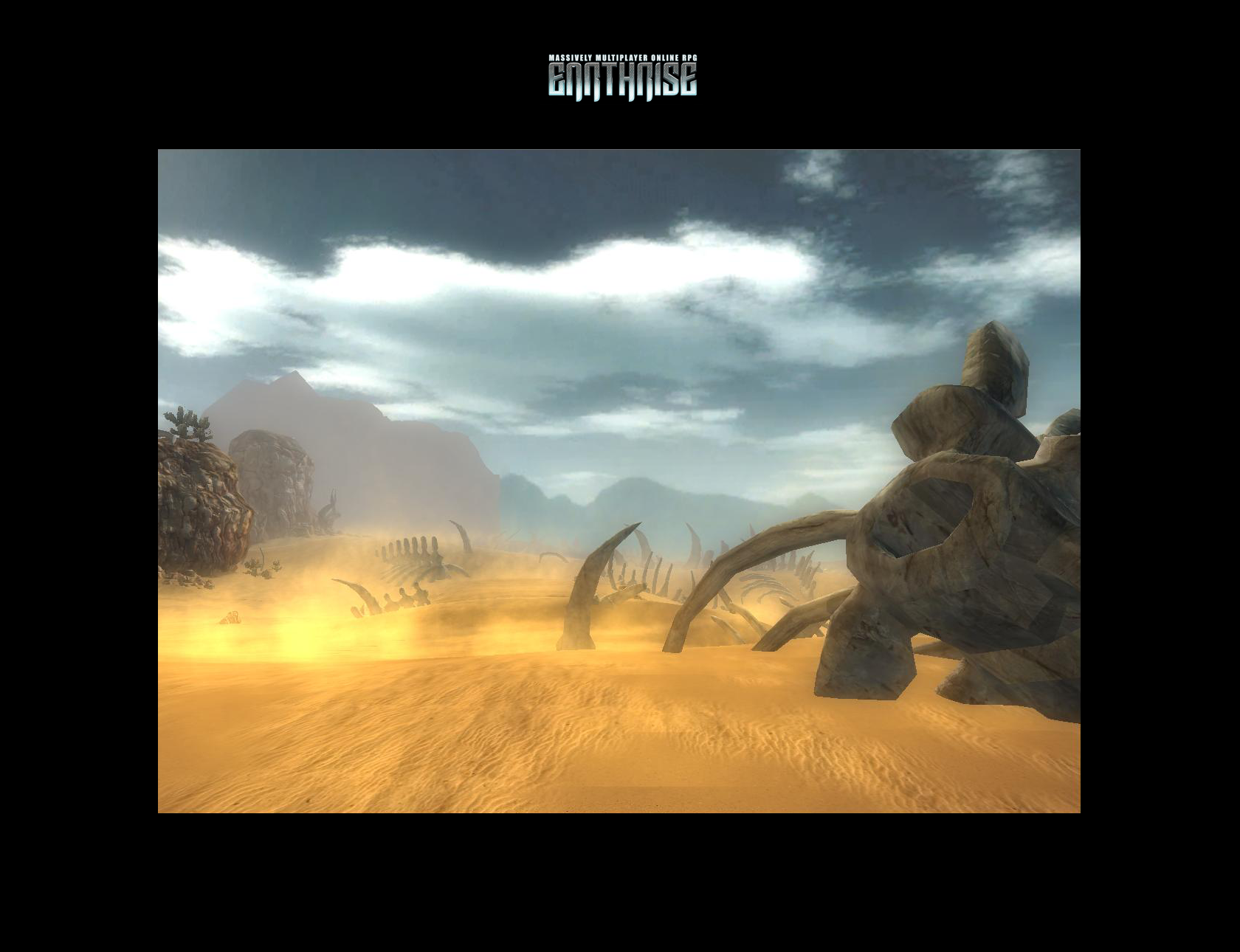 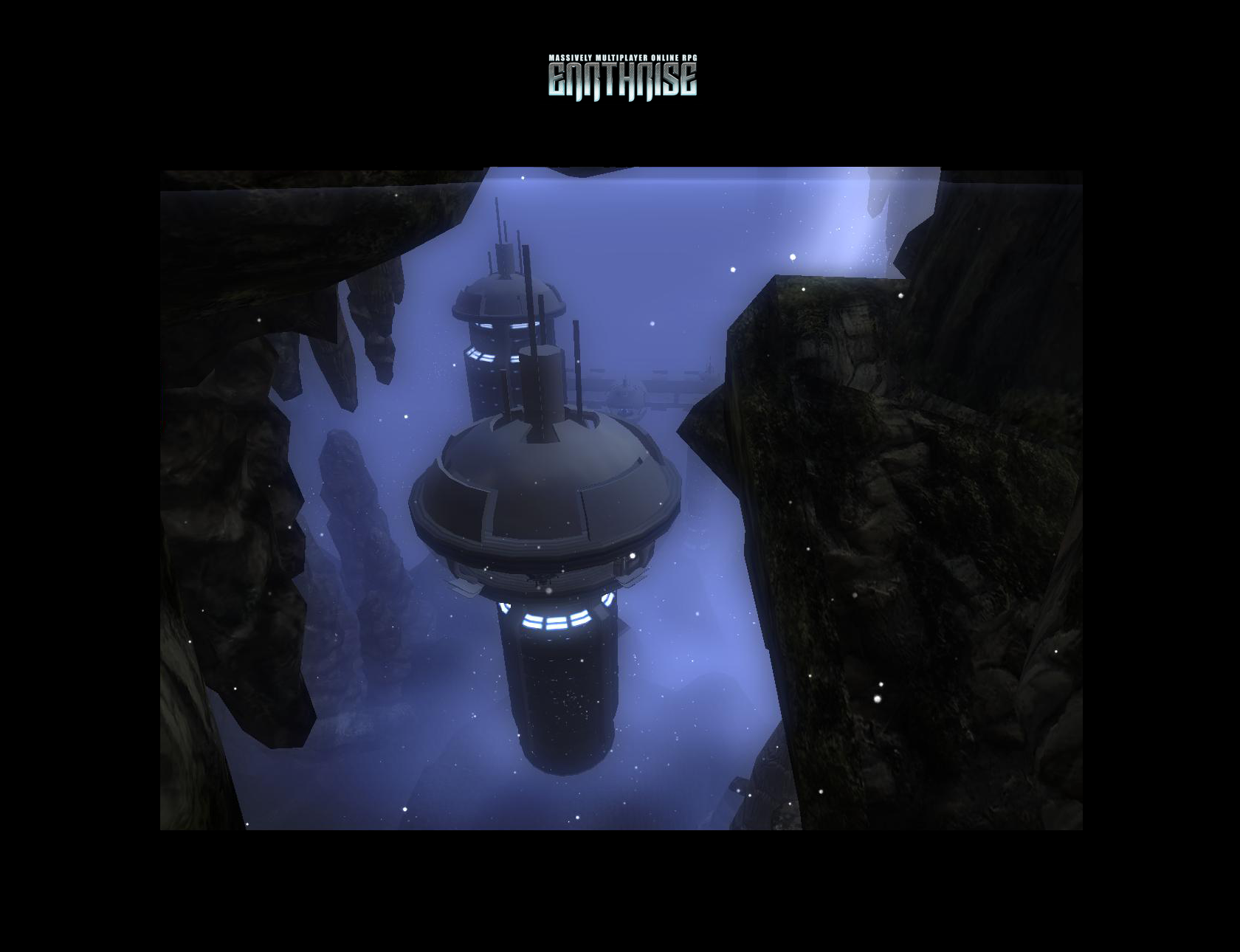 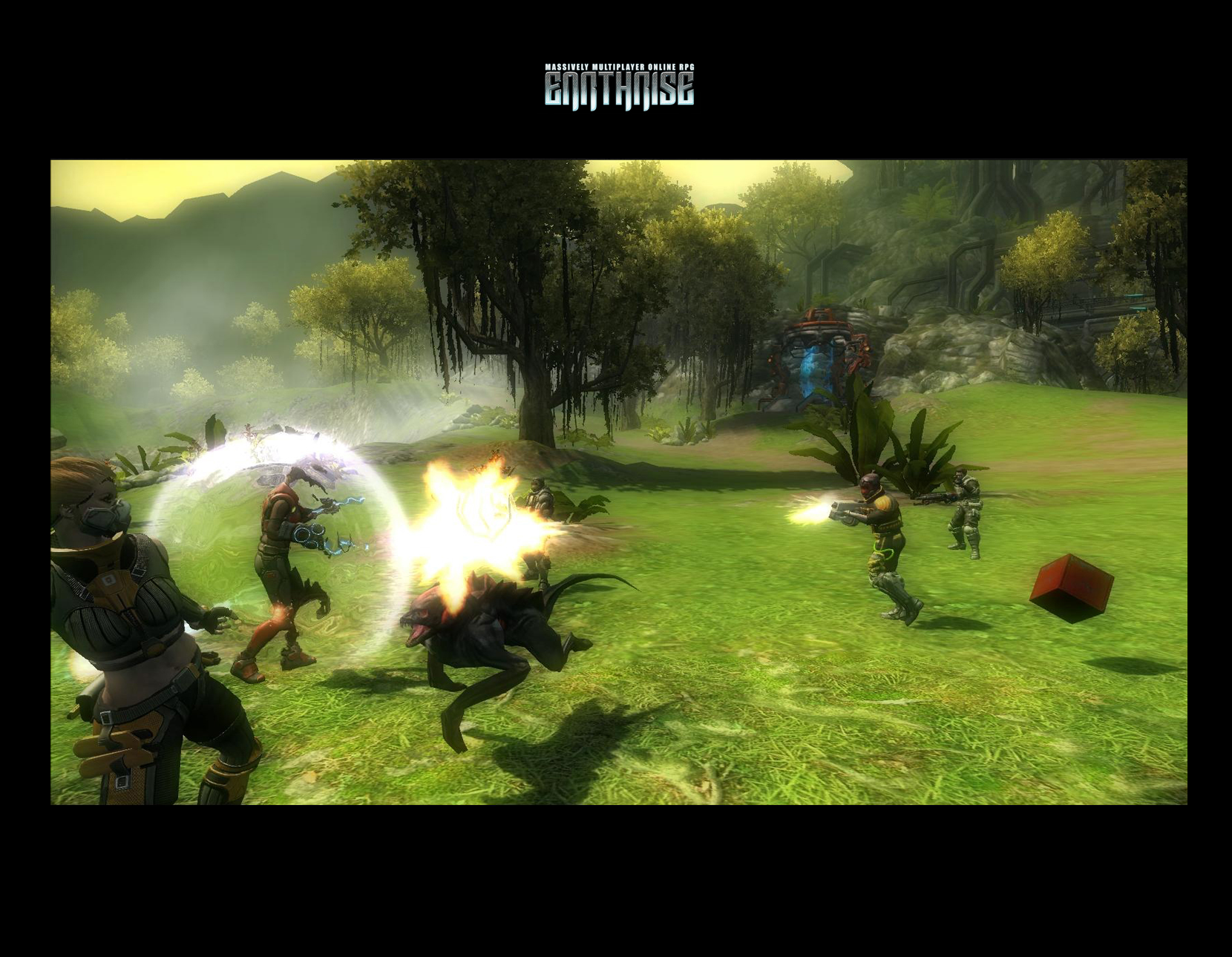 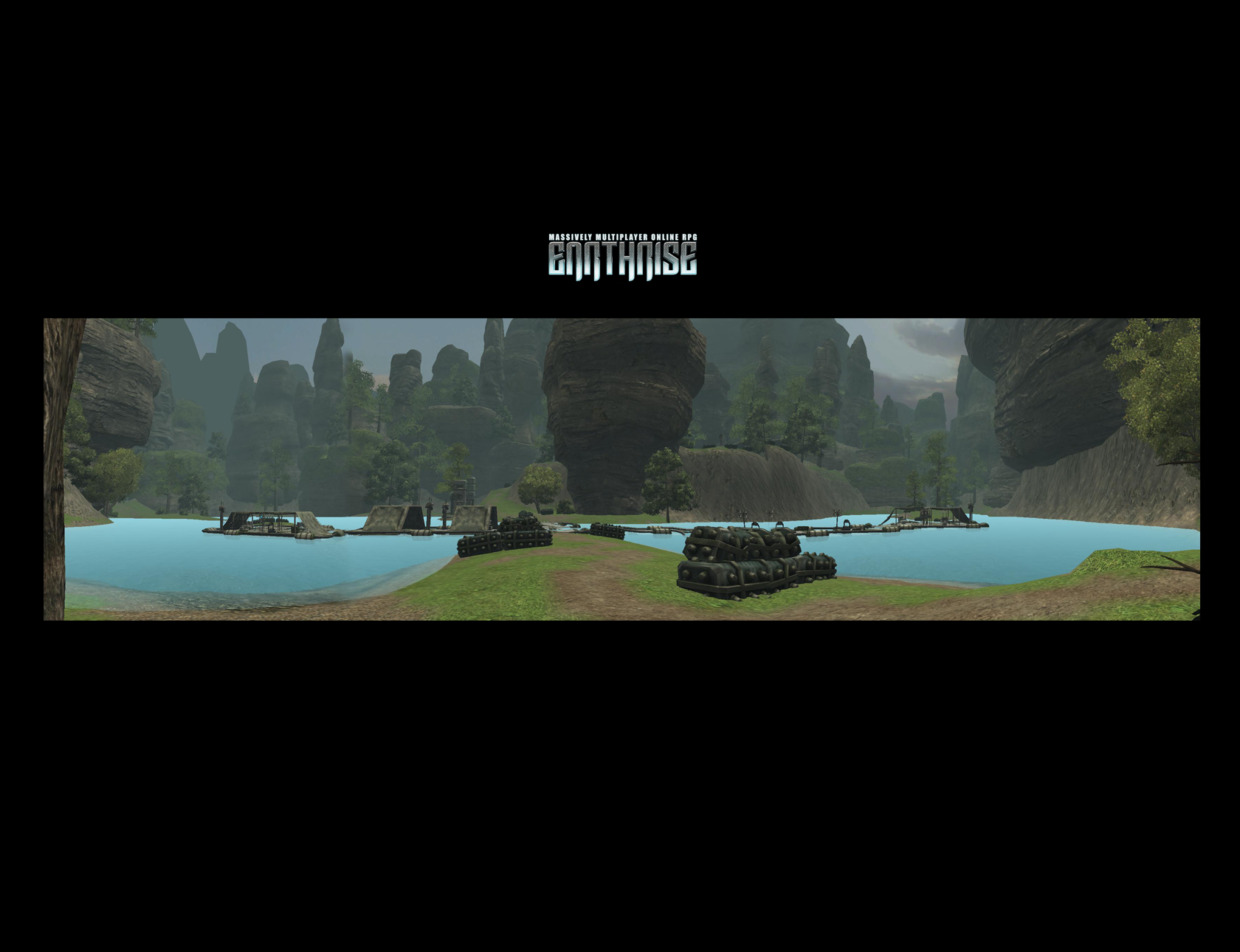 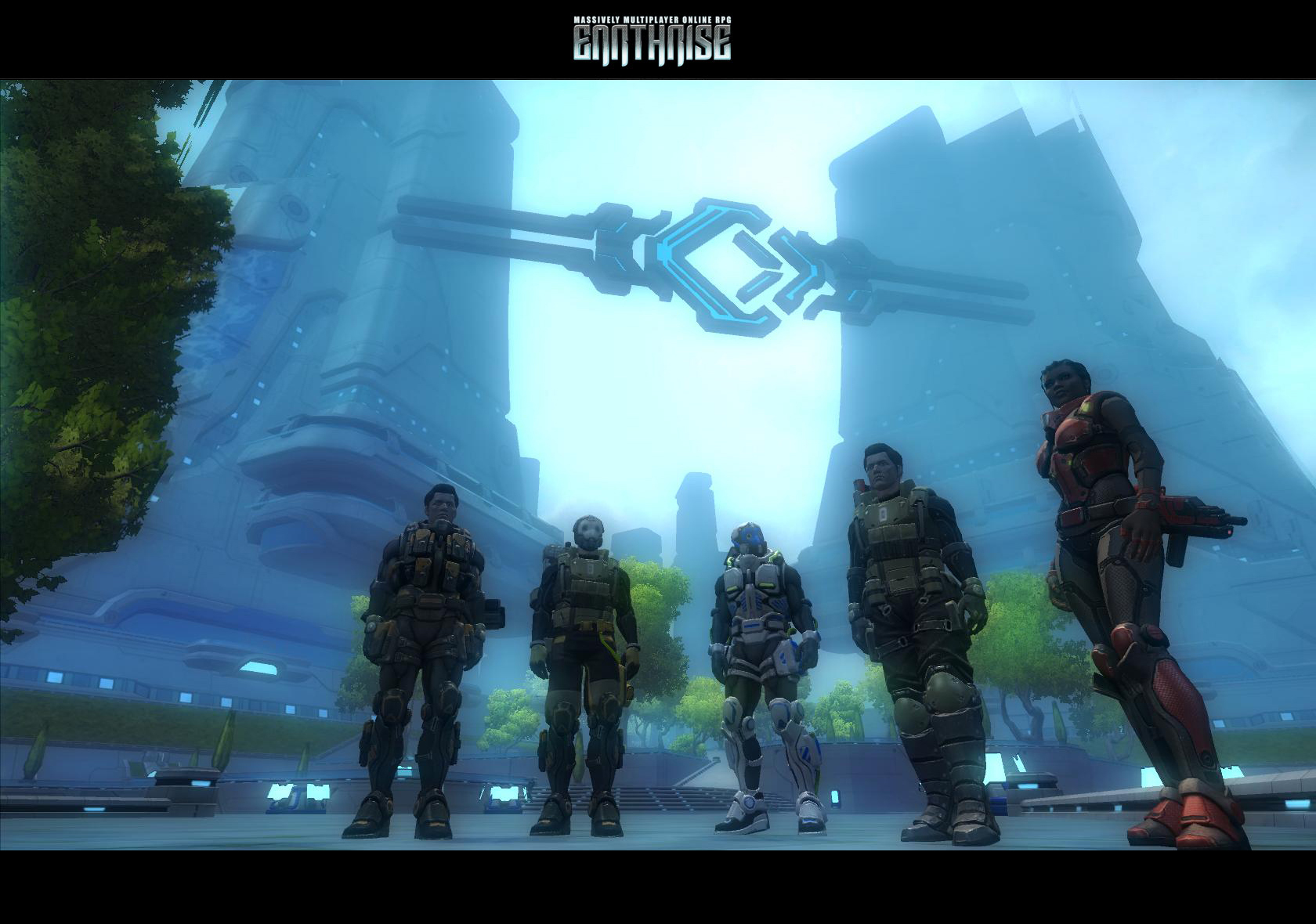 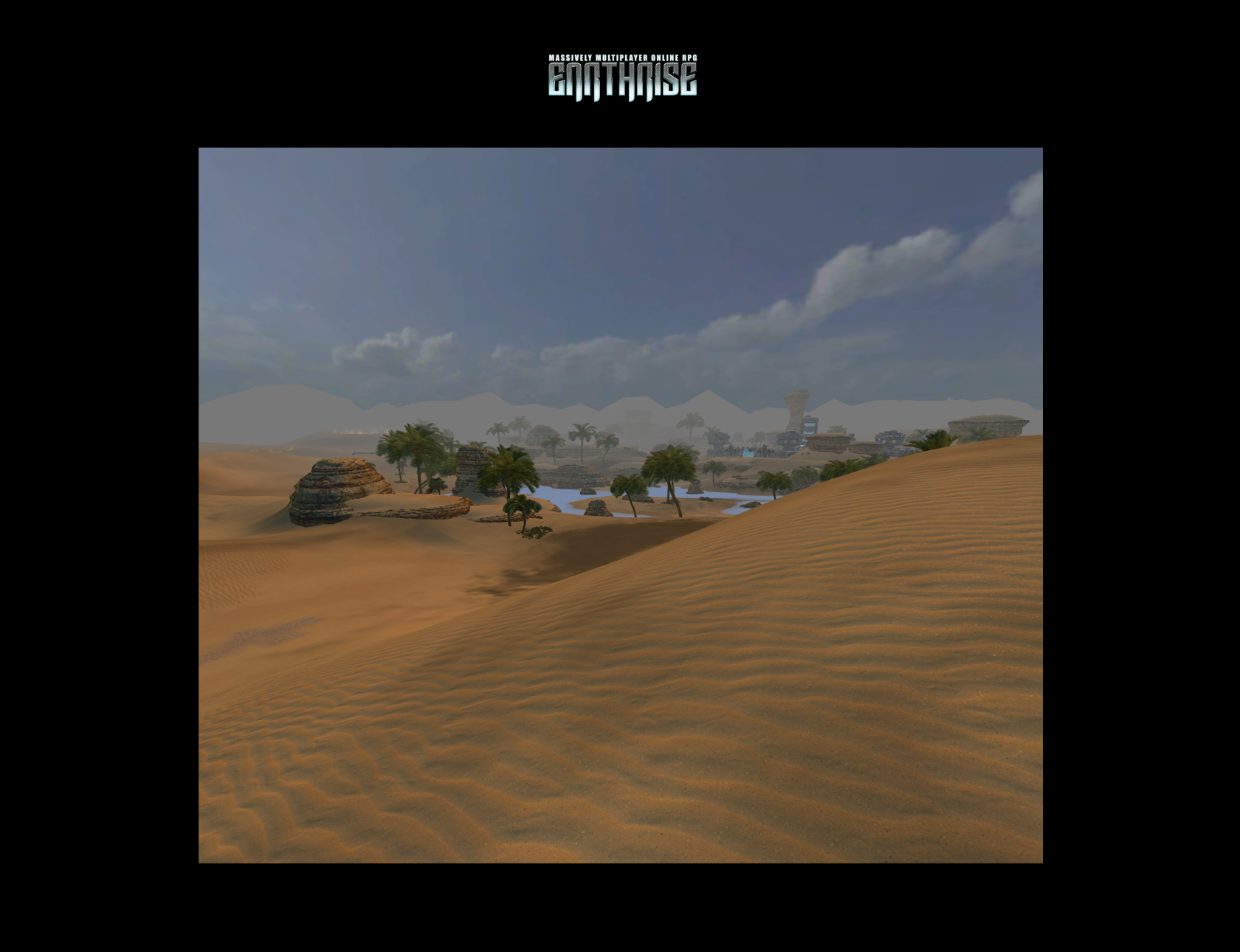 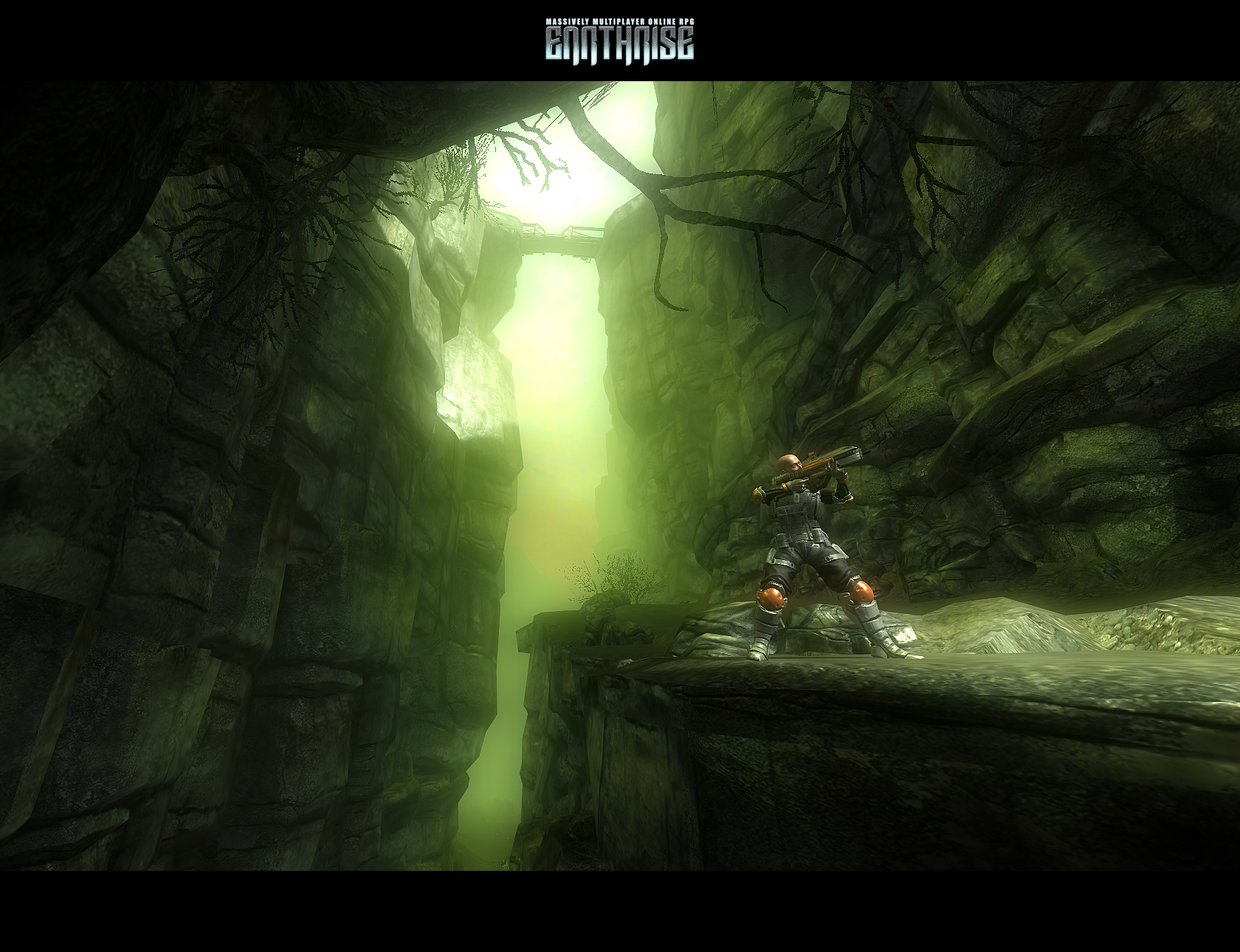 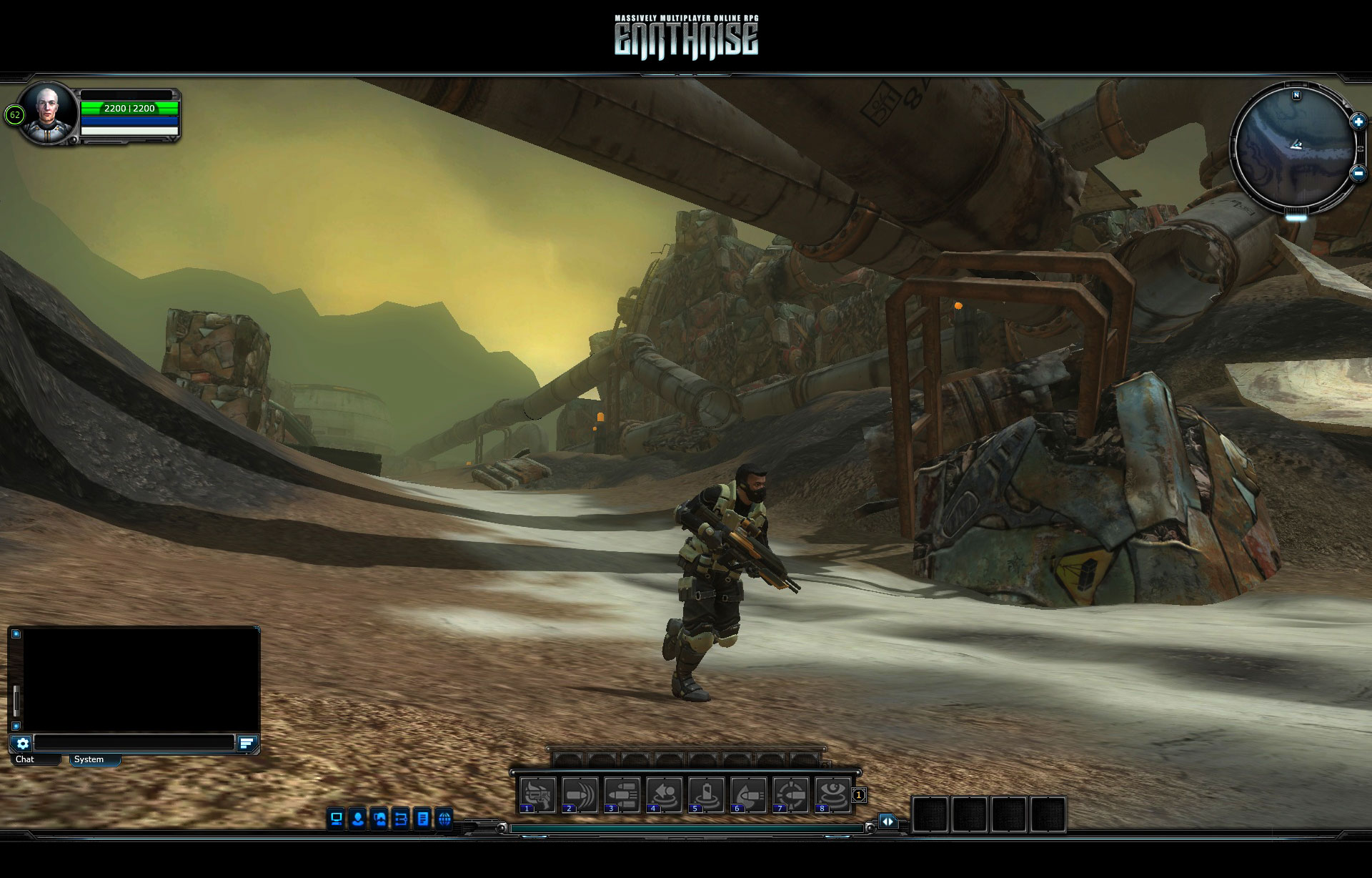 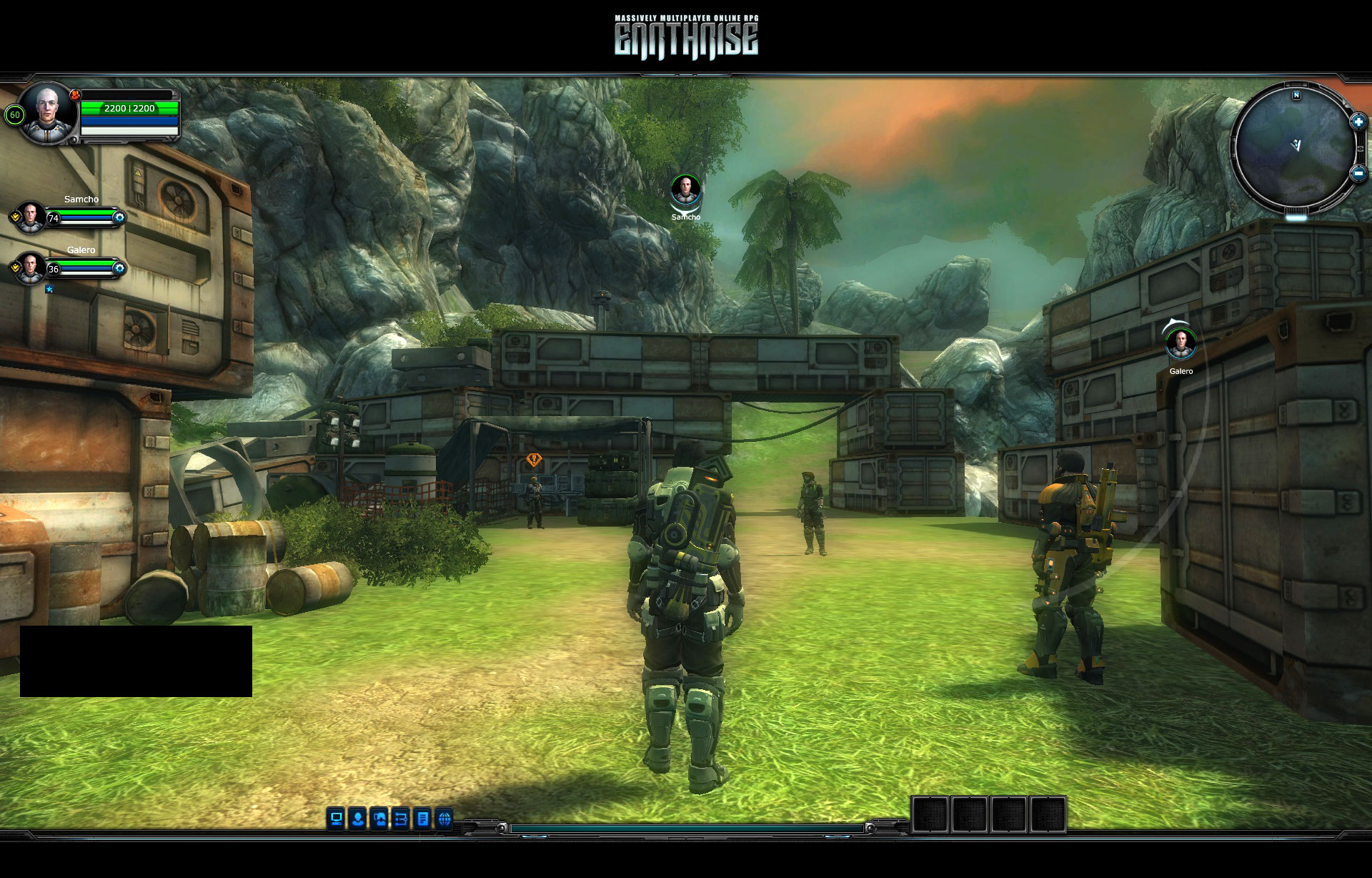